At Prepared, we’re on a mission to build software that saves lives.

Every day there are more than half a million 911 calls made in the United States. While 80% of these calls originate from wireless devices, our 911 systems are built as if they're coming from landlines.

Our industry is bogged down by practices that stagnate innovation and discourage thorough evaluation. What could be an agile, modern process where effective technology can thrive has instead morphed into a vertical where it takes 10-15 years for significant progress to occur.

As a result of these mechanisms, and an absence of significant government funding, many 911 dispatch centers in the United States lack the ability to do anything beyond verbal communication. We’ve found that 911 operators believed they can do more and have the desire to receive more data, but a slow moving space and a lack of resources are holding them back.

But what if they could do more? We've embarked on a journey to answer that question by building a non-native, dispatch-guided software platform that:

Alerts the caller that they have the ability to Livestream with emergency services.

Enables texting functionality that allows photo/video to be sent and received over SMS.

Easily integrates into existing PSAP proceses so that the technology can be leveraged from Day 1.
Most importantly: we are committed to providing this functionality to 911 for FREE.

911 has remained unchanged for far too long; not because the technology doesn’t exist, but because the current structure doesn’t allow it. Our business model prioritizes speed and innovation so that centers can focus on doing what they do best: saving lives. 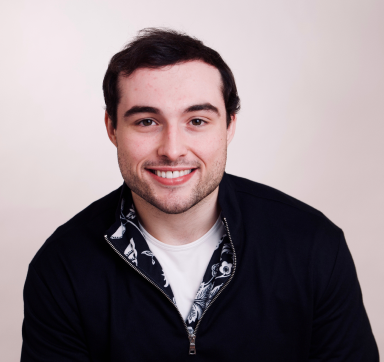 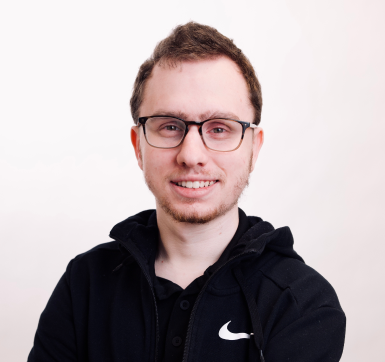 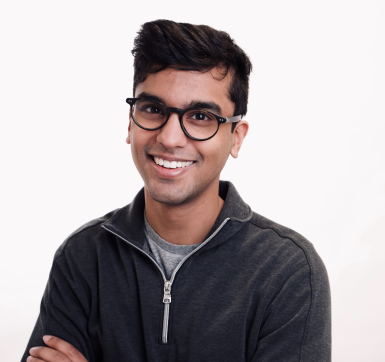 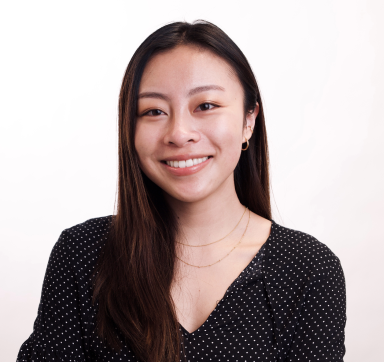 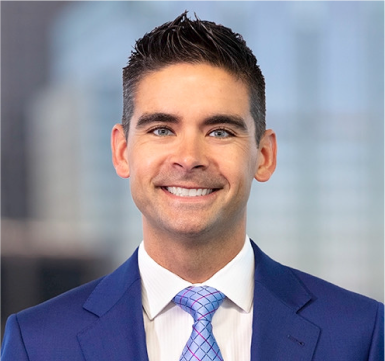 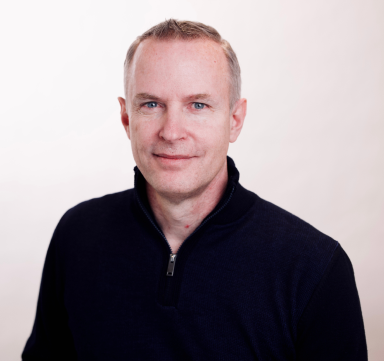 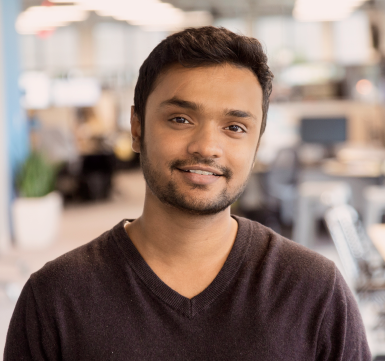 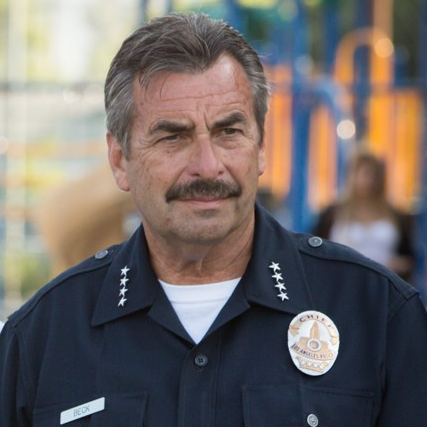 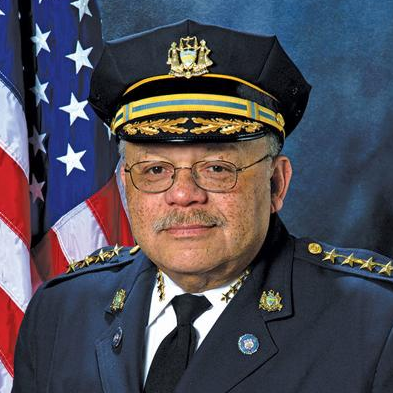 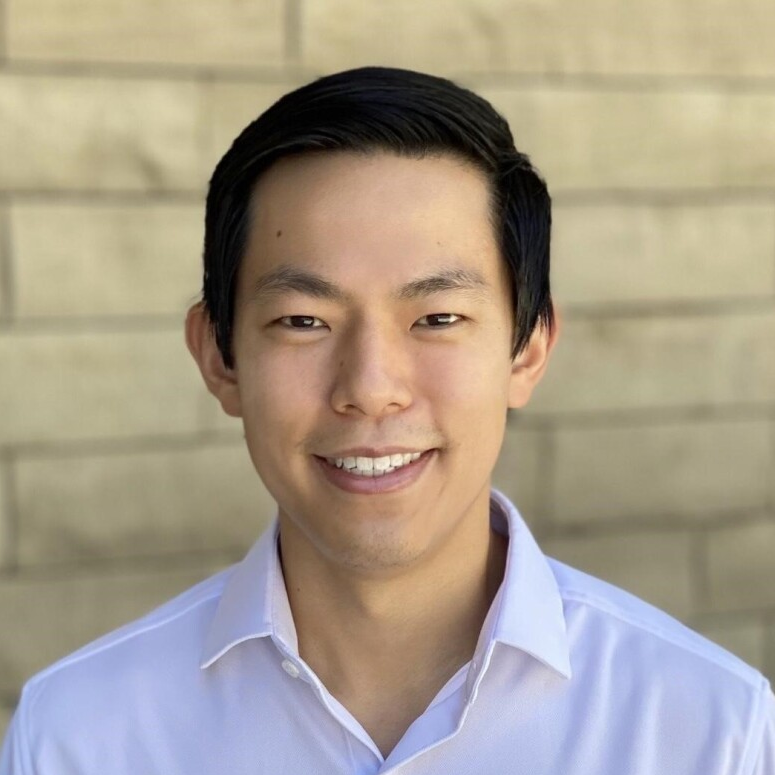 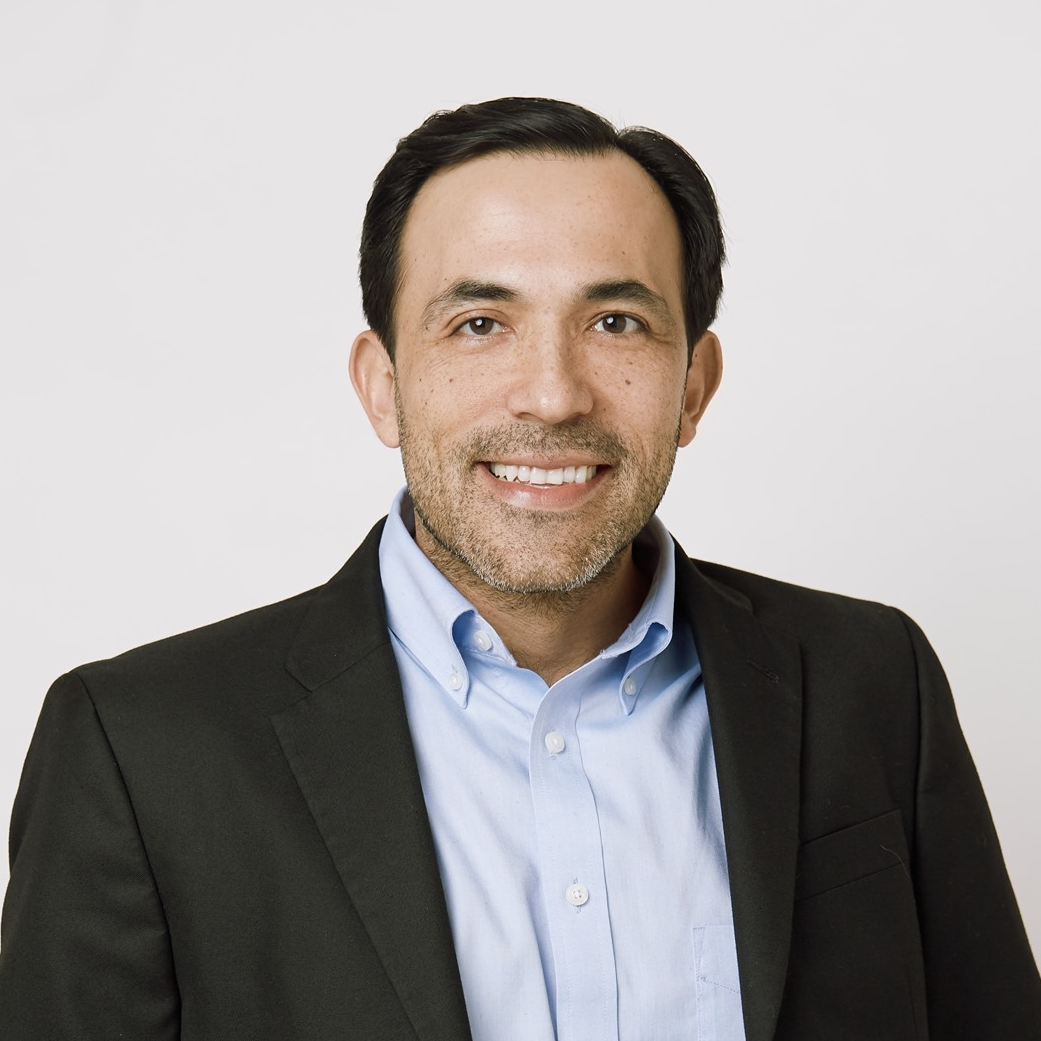 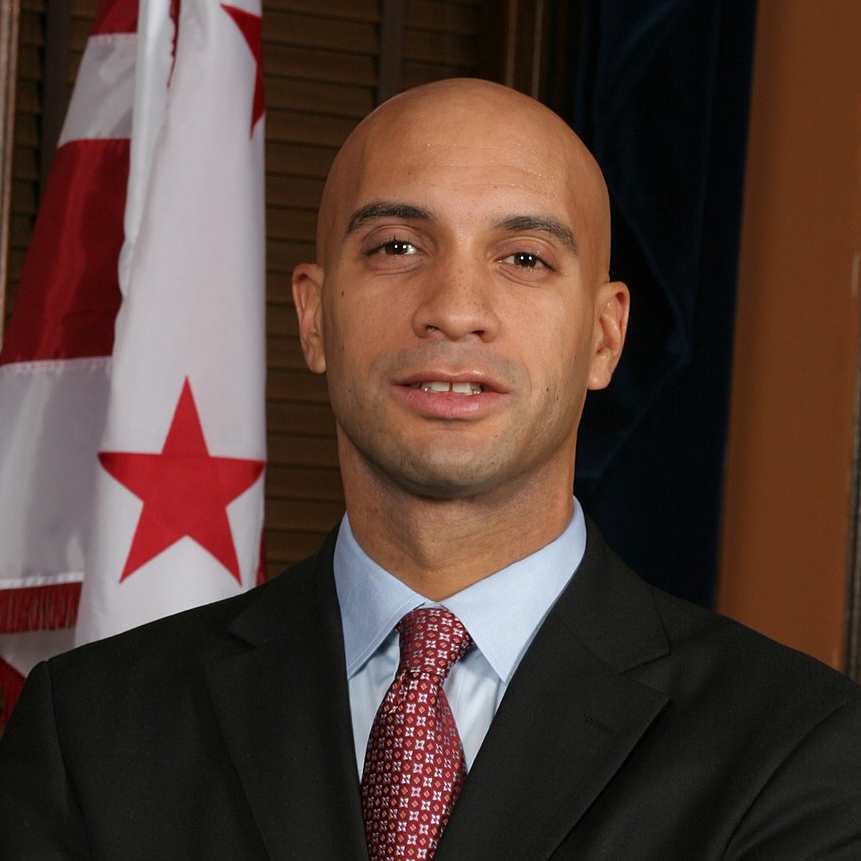 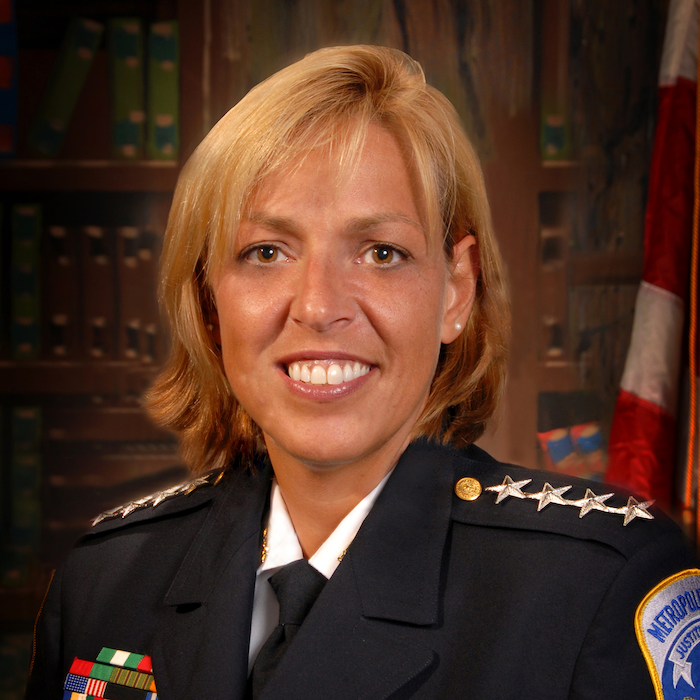 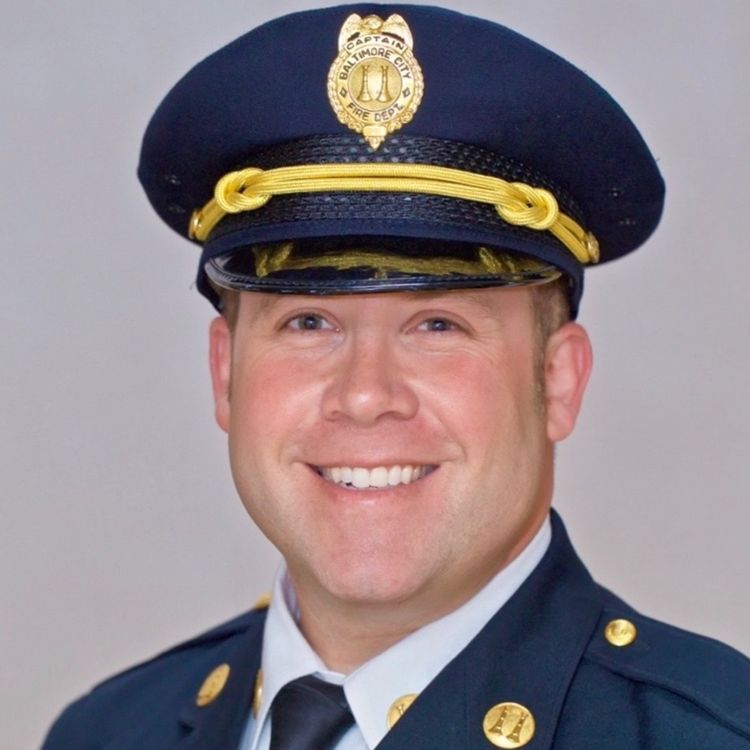 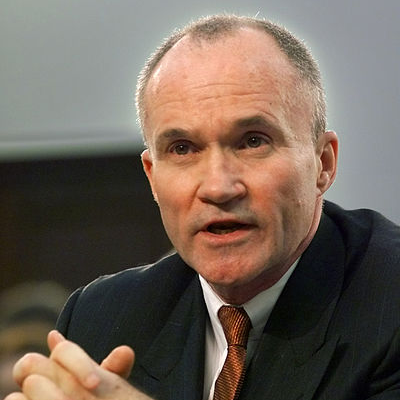 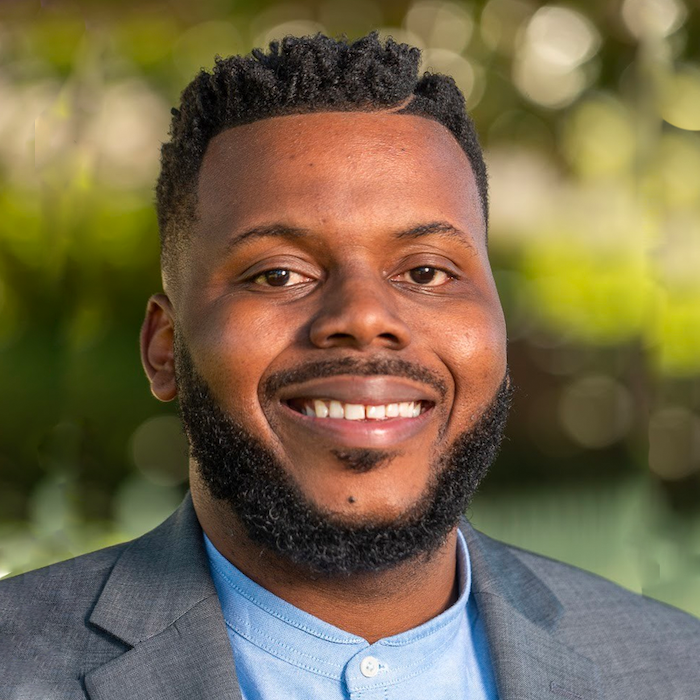 Are you interested in being part of a passionate team dedicated to improving public safety? Check out our Openings to see if you might be a good fit for Prepared - or reach out to us if you see a whole you could fill!
Careers